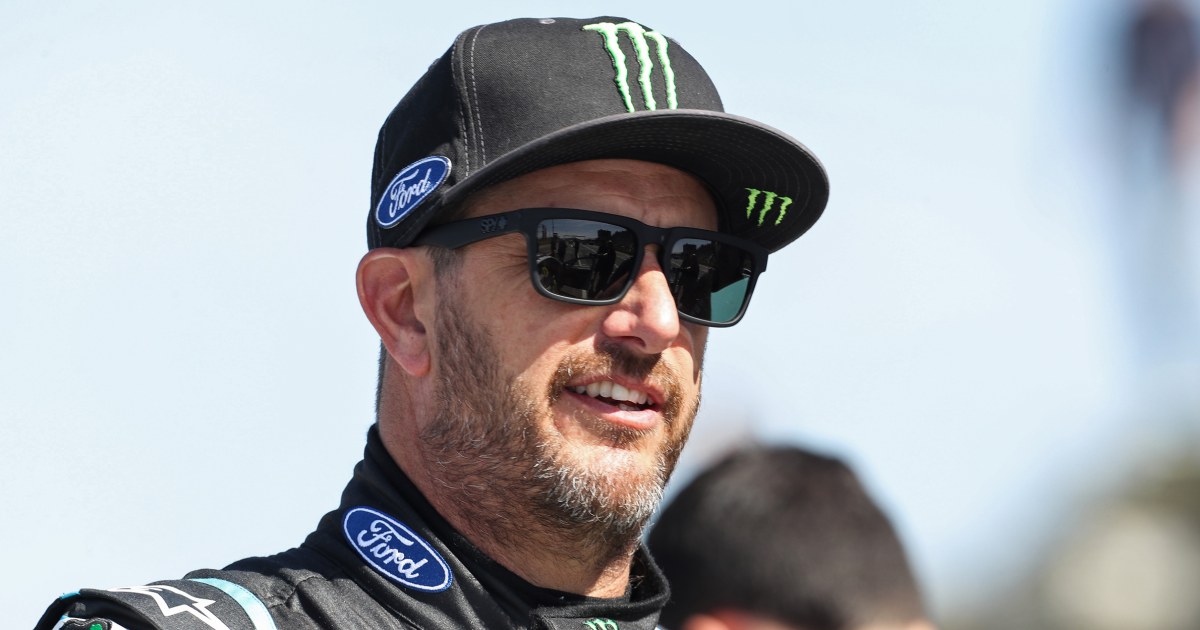 Block was pronounced dead at the scene.

He was riding with a group, but the sheriff’s office said Block was alone when the accident occurred.

“We are saddened to hear of the loss of Kenneth and our hearts are with his family and friends so deeply affected,” the sheriff’s office said.

He leaves behind his wife, Lucy, and three children.

Earlier on Monday, Block posted photos on his Instagram stories of himself driving in heavy snow.

“Ken was a visionary, a pioneer and an icon. And most importantly, a father and husband. He will be incredibly missed,” the statement said.

Last week, Block posted Christmas greetings to his 7.9 million Instagram followers and shared photos of his family’s vacation at the Baldface Lodge in Canada.

He kicked off his professional rally racing career in 2005, and was named Rookie of the Year that season in the Rally America Championship, according to a biography on his racing team’s website. Block also competed in the FIA World Rallycross Championship and won several medals in the X Games.

In addition to his sporting accolades, he was a YouTube sensation famous for Gymkhana videos in which he performed driving stunts. His YouTube channel has nearly 2 million subscribers.

The wild success of the viral videos led to the 2018 Amazon Prime Series “The Gymkhana Files,” which followed Block and the Hoonigan Racing Division in their video-making and racing process.

Block was also one of the co-founders of sportswear company DC Shoes.

The X Games paid tribute to Block Monday, writing: “One of the most important figures in sports over the last four decades, Ken influenced a generation. His creativity, innovation and business savvy literally changed how people view action sports.”

“More importantly, Ken was a father, husband and loyal friend. Our thoughts are with all those who knew him. He will be missed, but his wide-ranging legacy lives on,” the statement said.

“But his legacy as a visionary and inspiration to millions all around the world will live long,” the tribute said.