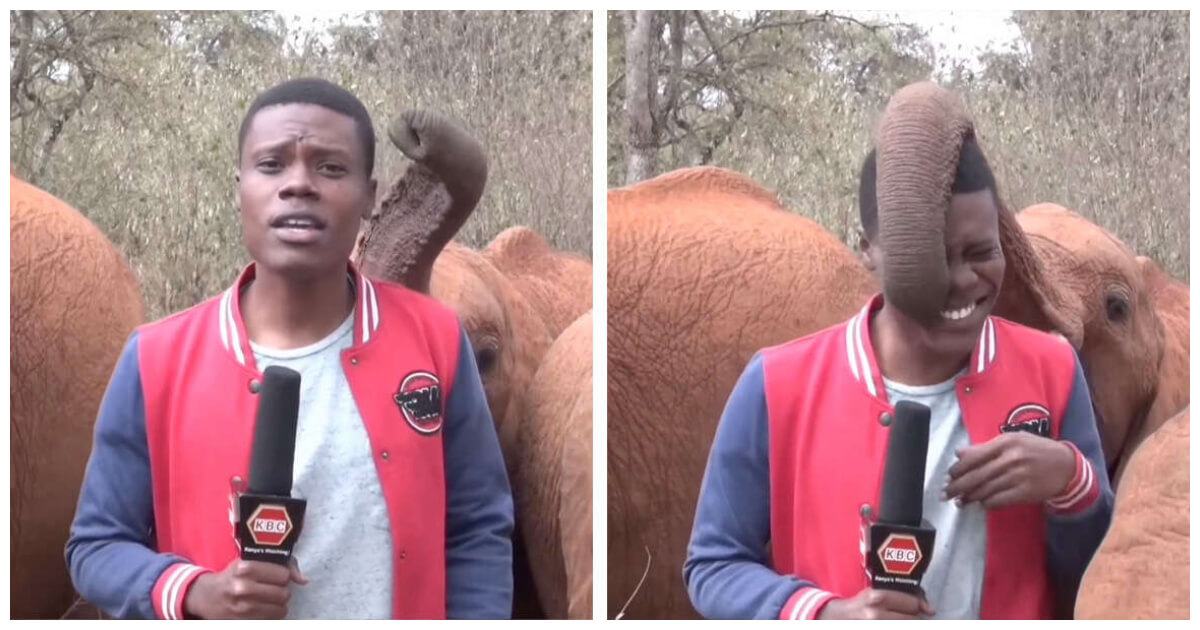 Interruption is almost inevitable when journalists film news segments outdoors. The uncontrollable factors may include construction noise, traffic noise, weather conditions, and even animals. While in most cases, journalists try to keep their composure when facing these annoying things, their attempts aren’t always successful.

Let’s meet journalist Alvin Kaunda, who failed to stay calm in front of the uninvited guests in his news!

On the day, Kaunda was at the Sheldrick Wildlife Trust, a rescue and rehabilitation center for animals in Kenya. He was filming for KBC News when suddenly, one of the habitants at the shelter intervened. The journalist was standing near several young elephants of the Trust while conveying a message about the grave threat the elephants and other wild animals were facing. The animals did no harm and only paid attention to their business in the background, but that was before one of them began to jostle around Kaunda’s face with his trunk. Though the reporter strived to keep a straight face, the animal went so far that he couldn’t ignore it anymore. Eventually, Kaunda busted out laughing because of the adorable interruption. He intended to continue saying that there were over 300 orphaned elephants at the Sheldrick Wildlife Trust, and the center was trying to protect those in the wild by preventing poaching. He might have also mentioned several ways for people to help.

Unfortunately, the news was interrupted, so he couldn’t go on further. However, the elephants’ lovely antics prove that these cute and friendly animals are so worth protecting. This must be a one-of-a-lifetime experience for the reporter Alvin Kaunda. Who could think that a news segment about animal conservation would turn into an entertaining video? Maybe the elephants understood what Kaunda was doing, so they just wanted to lend him a hand – or a trunk! 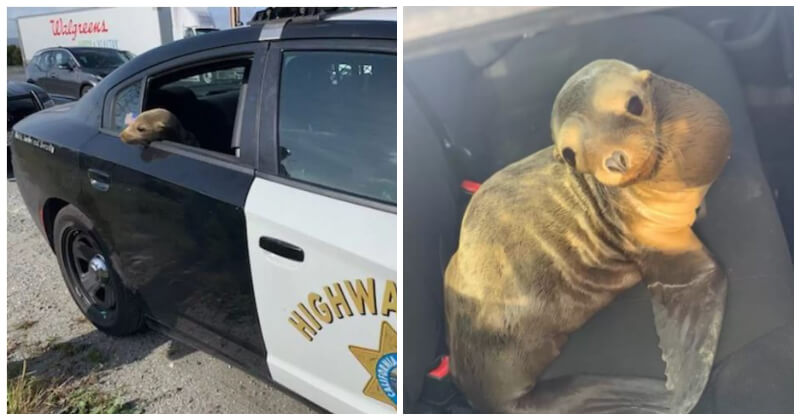 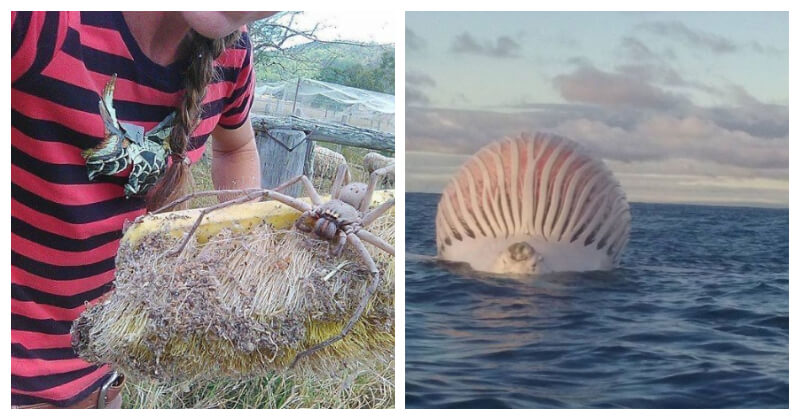 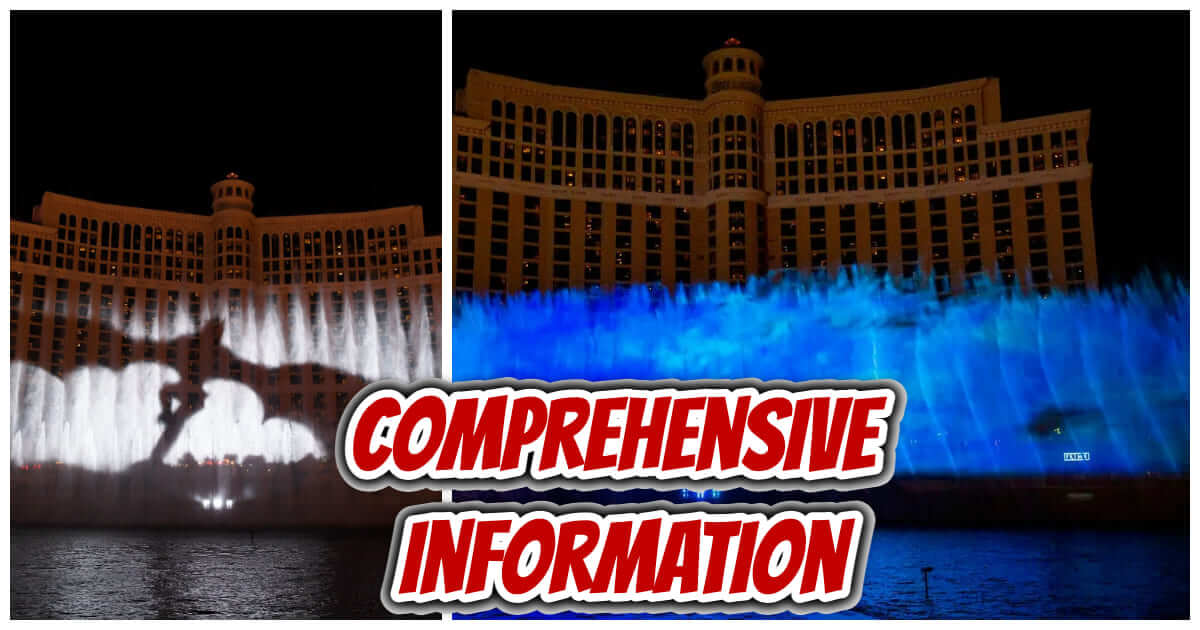