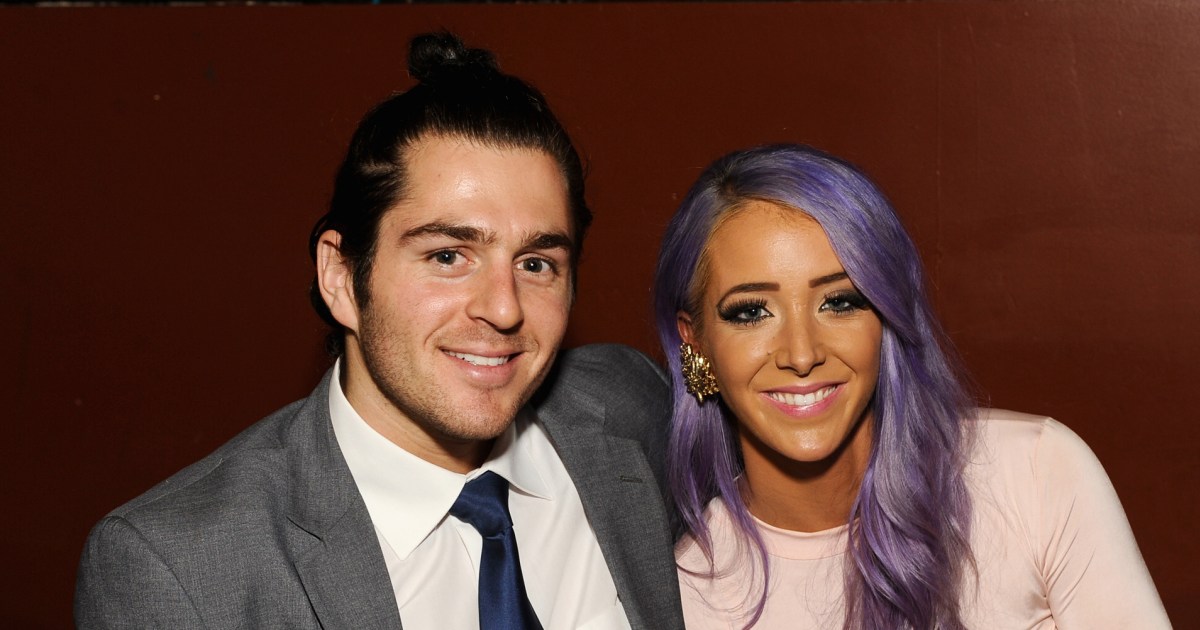 “[A] woman, that we don’t know, entered our home unannounced,” Solomita wrote in his Instagram story. “upon entering our back door, i immediately subdued her with OC/pepper spray and was able to lock her out. i called the police and she was apprehended and arrested.”

The couple and their dogs are safe, Solomita wrote.

A Los Angeles Police Department spokesperson confirmed that a woman was arrested at the address listed for the couple on the morning of Jan. 2.

Solomita and Marbles, whose real name last name is Mourey, did not immediately respond to a request for a comment.

Marbles had 20 million subscribers at her peak. She left social media in 2020 when her old skits resurfaced, which she herself described as racist and sexist. In a now-deleted video, she said that she wanted to hold herself accountable for her past content.

Still, Marbles has a dedicated fanbase with whom she occasionally interacts.

Last year, she sent a care package of merch and handwritten messages to a fan who had terminal cancer. The fan, who had posted about how much she enjoyed Marbles’ content, posted about the care package on TikTok weeks just before her death.

Marbles continues to trend online whenever Solomita, who still creates content on YouTube and Twitch, includes her in his posts. He shared photos of their wedding on Instagram in late December.

The couple, who has been together since 2013, tied the knot in early November, he said on a recent Twitch stream. He said they waited to announce their marriage to celebrate privately and because one of their dogs was having health issues.

“We are a married couple,” he said during the stream. “I can now officially make wife jokes.”

Solomita — who has 1.3 million followers on Instagram and 2.5 million subscribers on YouTube — said Monday that the person who broke into their home had been harassing him “throughout the last two months.”

He said that he initially tried to keep the incident “offline,” but chose to make a statement because the couple was “notified that a media outlet had information” on the event.

“I wanted you to hear what happened from me first,” he said.

Morgan Sung is a trends reporter for NBC News Digital.