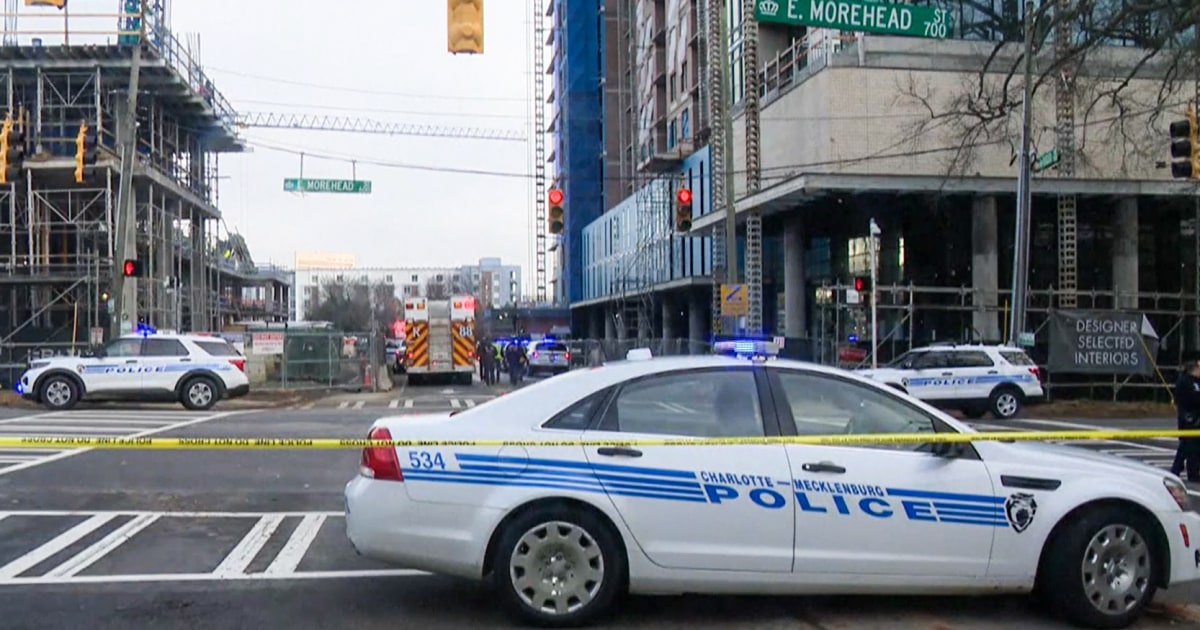 Charlotte Fire Capt. Jackie Gilmore told reporters at the scene that scaffolding collapsed at the construction site shortly after 9 a.m. Two other construction workers were taken to a hospital for evaluation.

All work at the construction site was stopped until Occupational Safety and Health Administration investigators could evaluate.

Tyler Kingkade is a national reporter for NBC News, based in Los Angeles.